Back to Learn More 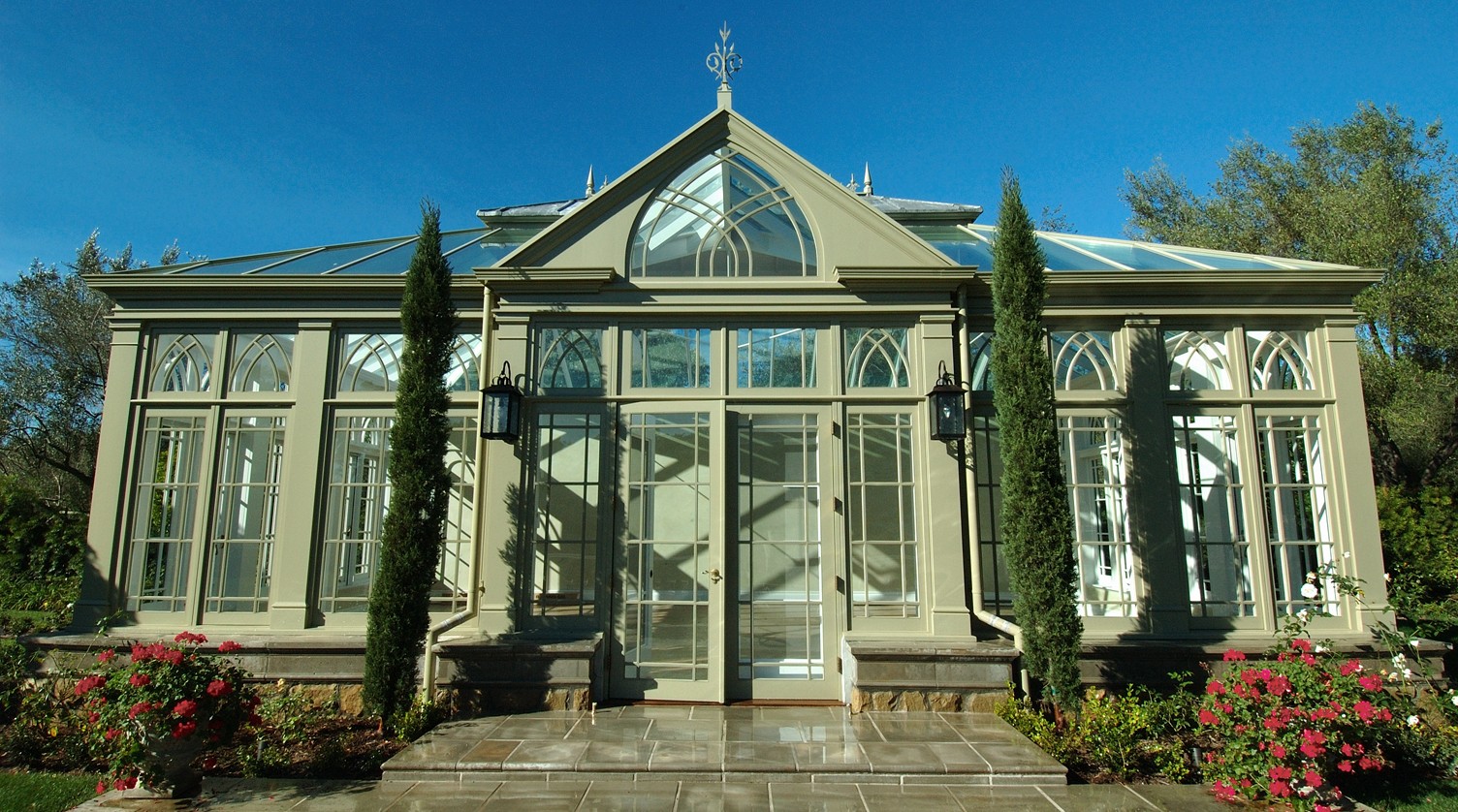 Our Conservatory nominated for International Award

Town & Country Conservatories have been shortlisted for Glass House Award in The International Design and Architecture Awards. 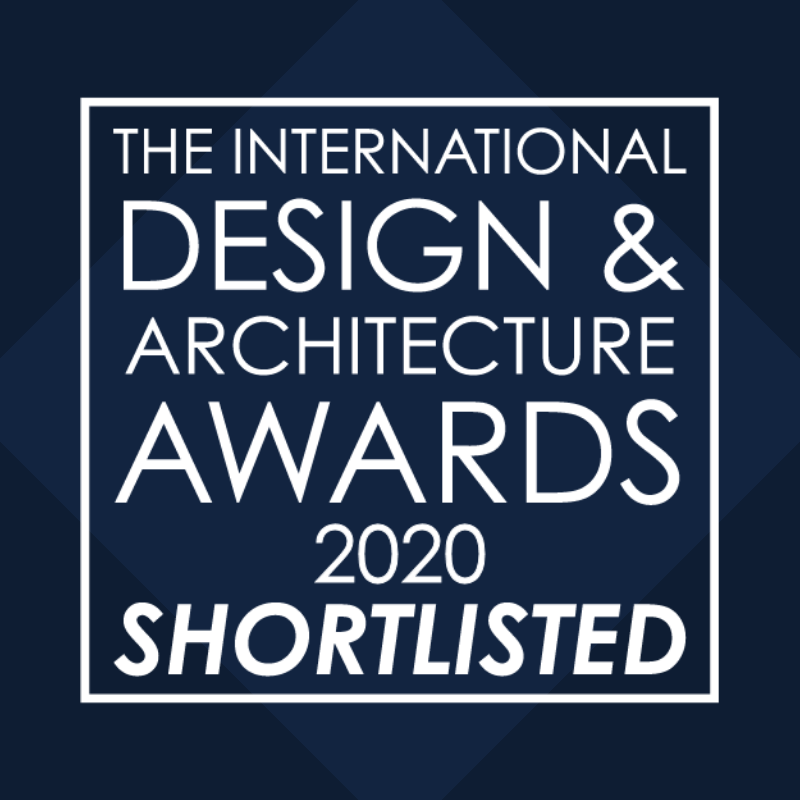 Town & Country was commissioned to design and build a free-standing Garden House that would complement other structures on the property, while providing a year round relaxation and entertainment space for the Owners.

The Garden House was to be sited opposite a Guest House being built across a reflecting pond from the Garden House. The location is at the foot of a Great Lawn, which extends some 200 feet from the Principal Residence on the Estate. The relationship to the Guest House was of paramount importance, because the two structures were to anchor this end of the Estate. 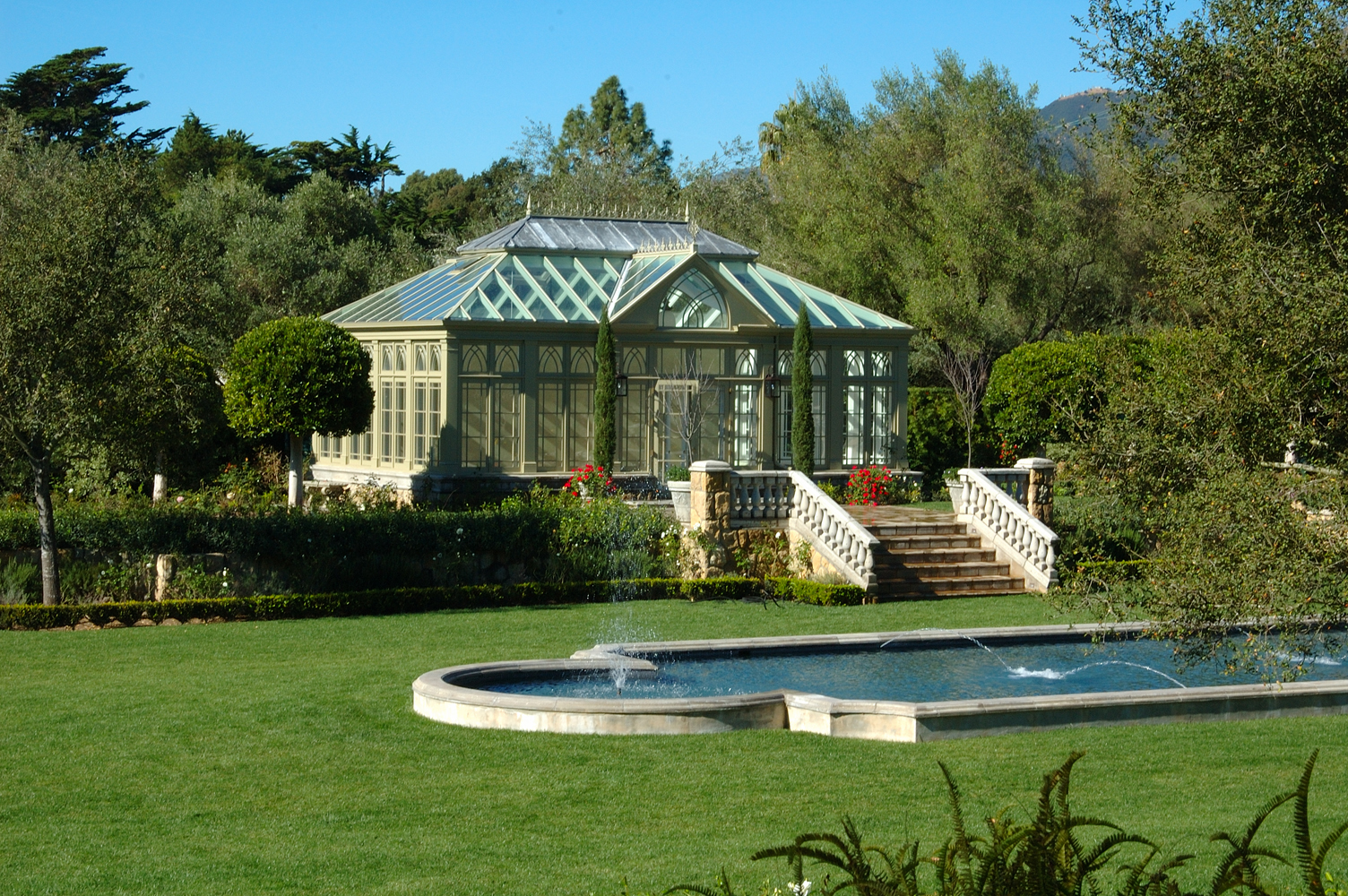 The design was to have a practical feel while retaining a noticeable, but not overpowering bespoke elegance and charm. Ultimately two glazing patterns were combined, each echoing or accenting existing details on the grounds.

The Owners were undecided about accessory features to the building, specifically restroom/shower and kitchenette elements that might be added in the future, so Town & Country suggested and they agreed to include a solid wall and roof section at the rear, which could allow for easy additions of these spaces without interrupting the design. 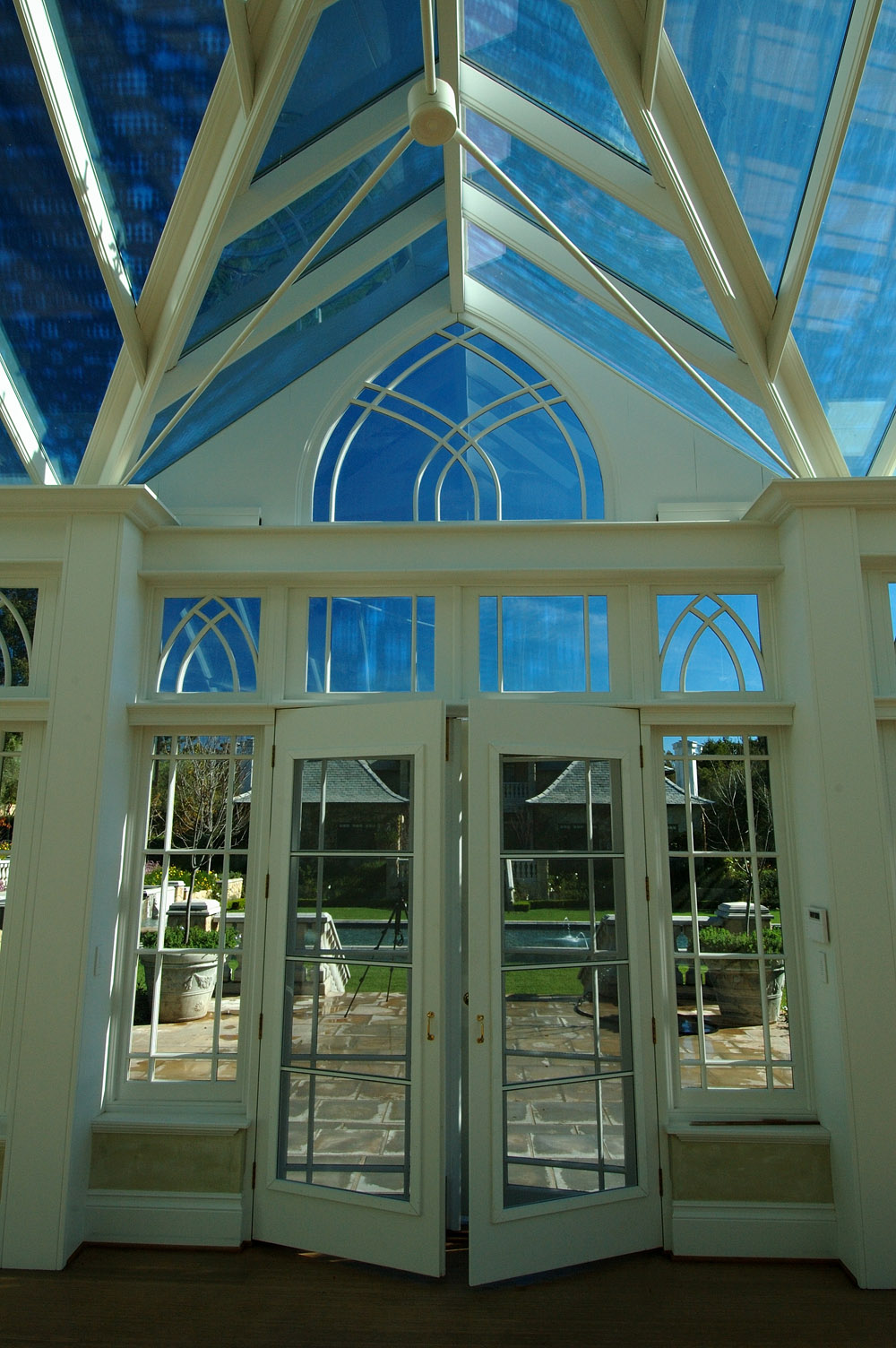 To maintain focus on the Owners’ overall vision, Town & Country suggested that the solid roof element, along with a feature gable at the principal entrance would communicate with the central roof and gables of the Guest House, the Garden House’s sibling across the Lawn. The gable would be just enough to accent the front entrance of the Garden House. 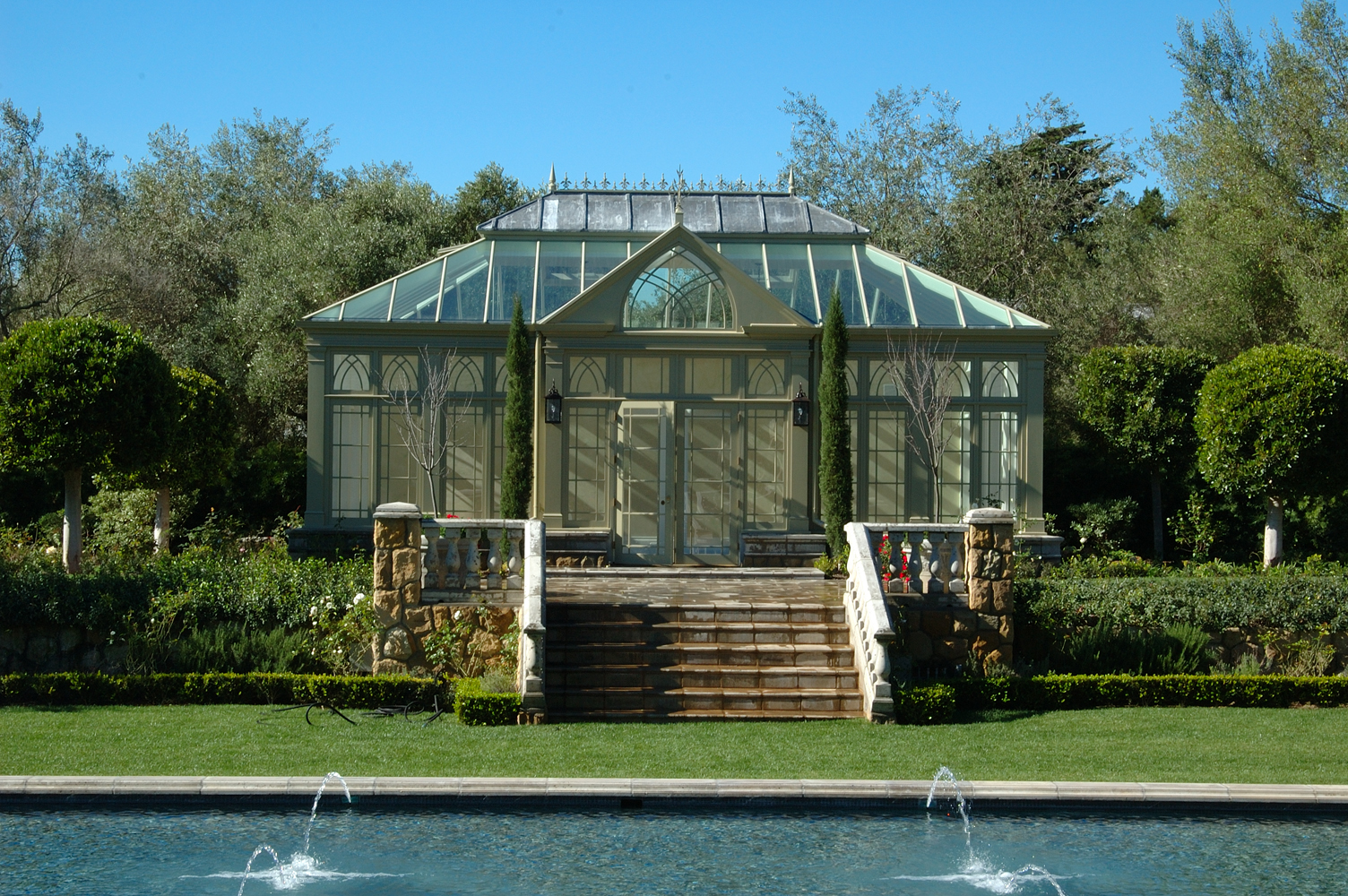 Pilasters were discussed and approved to break up the line of window sashes. The pilasters would create lively interruptions of the site lines and mimic, but not duplicate pilasters on the Pool House adjoining the main house. A clerestory with a Gothic Tracery pattern seemed essential for perspective as the Garden House had a significant grade elevation above the Great Lawn and could have been easily lost from certain vantage points.

What is the Difference Between Conservatories and Sunrooms?

5 Tips to Design Your Conservatory